What is Augmented Reality and How It Works? 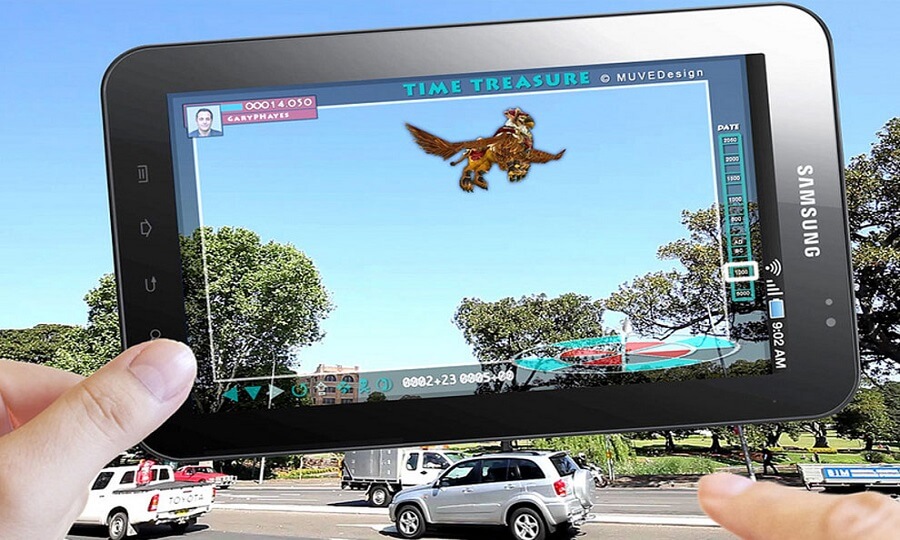 What is Augmented Reality?

The primary value of Augmented reality is that it brings components of the digital world into a person's perception of the real world, and does so not as a simple display of data, but through the integration of immersive sensations that are perceived as natural parts of an environment.

The basic idea of augmented reality is to superimpose graphics audio and other sensory enhancements over a real-world environment in real time. Sounds pretty simple. Besides, haven't television networks been doing that with graphics for decades? However, augmented reality is more advanced than any technology you've seen in television broadcasts, although some new TV effects come close, such as RACEf/x  on televised U.S. football games, both created by Sportvision. But these systems display graphics for only one point of view. Next-generation augmented-reality systems will display graphics for each viewer's perspective.

On the Spectrum between virtual reality, which creates immersive, computer generated environments, and the real world, augmented reality is closer to the real world.

Some of the most exciting augmented-reality work is taking place in research labs at universities around the world. In February 2009, at the TED conference, Pattie Maes and Pranav Mistry presented their augmented-reality system, which they developed as part of MIT Media Lab's Fluid Interfaces Group. They call it SixthSense, and it relies on some basic components that are found in many augmented reality systems: