Minimum Age to Use Social Networks in India 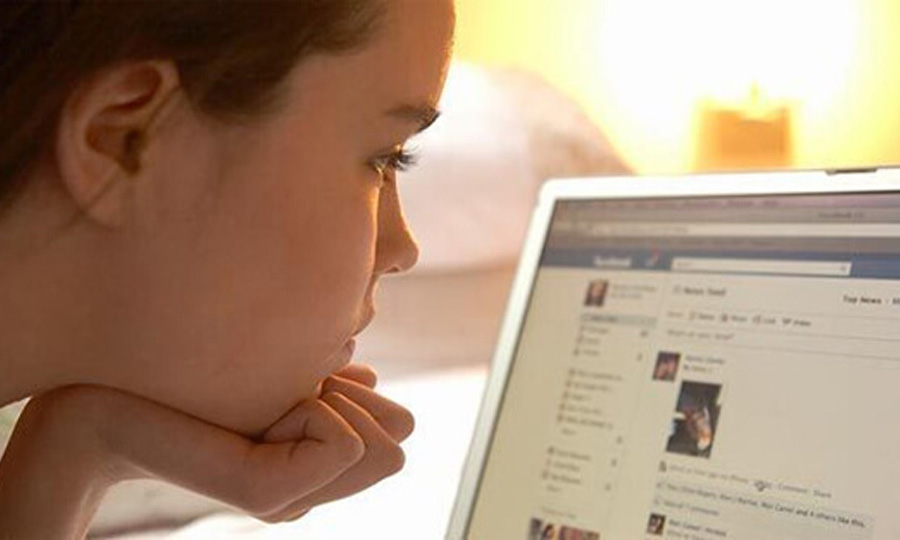 For other nations it is an easy policy of 13 years or so. In India, we have different situations. The legal framework of India does not allow anyone under the age of 18 years to join any social network, and for some reasons it is a matter of great pride for kids to join these networks creating profiles with fake ages.

In India however, why the age as suggested by Facebook is also not applicable is a rather strange issue. The number of definitions to who a child is, are varied, IPC says something, Child Marriage and Restraint Act says something and so on. But going by the pure nature of this existence as legal, we have to look into the Indian Contract Act, 1872 and the Indian Majority Act which clearly specify the age bar of 18 years. So does that mean, all the I agree, Yes please buttons that we have clicked our childhood mean nothing? From the legal front here, this is a very clumsy issue. No cases have surfaced that talk about this issue so the stand of Indian Legal System is a little shaky on this one. This is a question out in the open and a matter of concern which many people in India, many visionaries have taken up for discussion.

The Delhi High Court in 2013 asked the Union government to explain how it was allowing children below 18 years to open accounts in social networking sites such as Facebook and Google.

A Division Bench of Justices B.D. Ahmed and Vibhu Bakhru asked the Centre to respond within 10 days when counsel for the former BJP leader, K.N. Govindacharya, the petitioner in the matter, accused the two sites of not verifying the details of its subscribers. It posted the matter for further hearing.

The Bench also impleaded Facebook Inc. and Google Inc. as parties to the petition and issued notices to them. Their Indian subsidiaries had responded to the petition.

Earlier, lawyer Virag Gupta, arguing for the petitioner, said the agreements entered into by minors here with the sites were against the Indian Majority Act, the Indian Contract Act and the Information Technology Act. In June 2012, Facebook, in a statement filed before the U.S. Securities and Exchange Commission, said that more than eight crore of its registered users had given false identities.

Cyber law experts say that there may be merit in the petition, as misrepresentation can invite penal action. “Creating a false electronic record is an offence under the Information Technology Act and the Indian Penal Code. Under Section 465, the offence would attract punishment up to two years’ imprisonment and if the account so opened is used for the purpose of cheating, it would be punishable with a maximum of seven years’ imprisonment”.

Children “openly lying about their age to create accounts on these websites” were likely to face potential legal exposure” and even parents “who knowingly misrepresent information about their children while opening accounts in their names,” could be prosecuted under the IPC and the IT Act. “Ignorance of law is no excuse”.