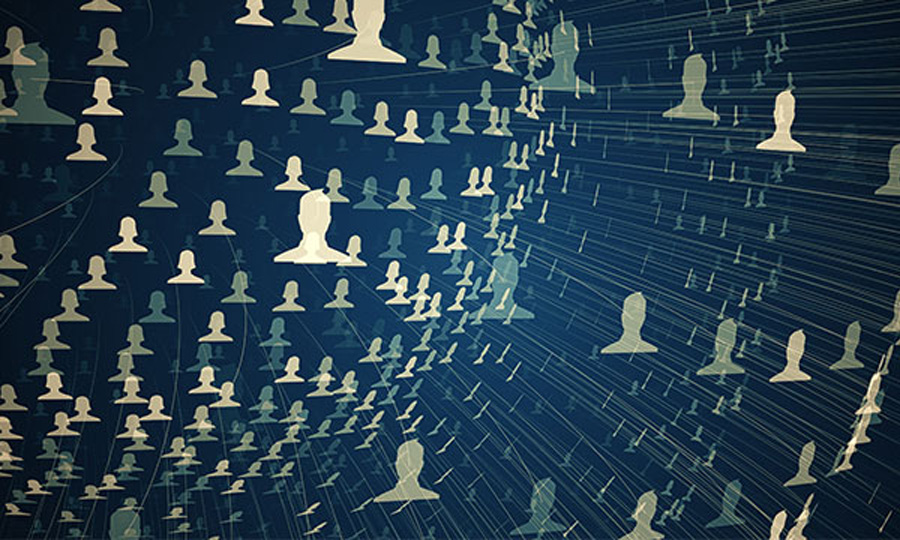 After reading Facebook CEO Mark Zuckerberg's testimony, and viewing some video clips of his appearances before Senate and House committee hearings last week, it became very clear to me -- and I expect many in Congress (these were unprecedented events, and it's an election year) -- that social media companies need to be regulated.

However, I think this is only a step in the path that governments -- and I do mean more than the U.S. -- will take to ensure their effectiveness and protect their people. I'm not suggesting the U.S. Congress, whose members currently appear to be woefully out of step, could run these companies better.

What I can see easily, though, is that as technology evolves, the need for national security will drive Congress to take control of the digital identities of citizens, both to protect the people better and to ensure that the government and country survive.

If we think in terms of ordnance, the nuclear bomb is the most powerful, and no government would be willing to allow a company to amass any of those things -- let alone enough to overthrow the government. Yet all a bomb can do is intimidate and destroy. It doesn't really control.

Were a firm to acquire a critical mass of nuclear weapons, it is likely more than one government would work inordinately hard to remove the threat to ensure the sovereignty of that government. (I'm thinking there would be a crater where that company used to be.)

What the various world governments are coming around to understanding is that deep data on individuals can be far more powerful than a bomb. Deep data can be used to overthrow governments without the government even knowing it is at risk. The citizens are the real power behind a government. If you can control them, you effectively can control a nation -- the government becomes both redundant and subordinate.

We are currently dealing with the fact that Facebook, which clearly now has that power, sold it to a third party, potentially aiding a foreign government's efforts to control a national U.S. election. Attempting to influence an election isn't new -- governments have done it to one other for centuries. However, this may very well be the first time that a large company has had this power and made it available to a hostile nation for use against its own country.

This kind of control and really bad decision making used to exist only in the public sector. Based on investigations in the U.S. and in the EU, the public sector appears to be coming around, slowly, to the idea that something on a national level -- if not world level -- needs to be done.

It is interesting to note that traditional media outlets, which were hurt massively when both Google and Facebook emerged, seem to be on the front lines in this effort.

The U.S. government currently has the power to seize all of Facebook's physical assets. The FTC has in place a consent decree with Facebook, which seemingly was violated. Based on the formula in the decree, the fines that could be imposed possibly could exceed Facebook's current assets by a significant amount. Certainly, they could amount to more than even the most capital-rich company could pay. The U.S. government has the power, authority, and resources to fine Facebook into nonexistence.

Current discussions suggest the plan is  to do something far less severe than that -- but do realize that if you or I were facing this situation after committing a crime, the fact that we couldn't pay the fine likely would be our problem to solve.

I doubt the government actually will take over Facebook at this point. However, the lack of control over user data and the fact that a second company apparently has misused it suggest that we probably haven't seen the last of these disclosures. (You may recall how the information about the extent of the Yahoo breaches kept getting worse over time.) It's possible that the Facebook scandal still could escalate to a level even Facebook couldn't survive.

I'm not expecting a near-term fix, but what I do foresee is that with 44 senators attending the Zuckerberg hearing, "fixing Facebook," or possibly eventually nationalizing it, will become a common political goal. That goal should mature to action around the time of the next presidential election -- thus the five- to 10-year range of my prediction.