Ethical Hackers in Police Investigation: Is it legal? 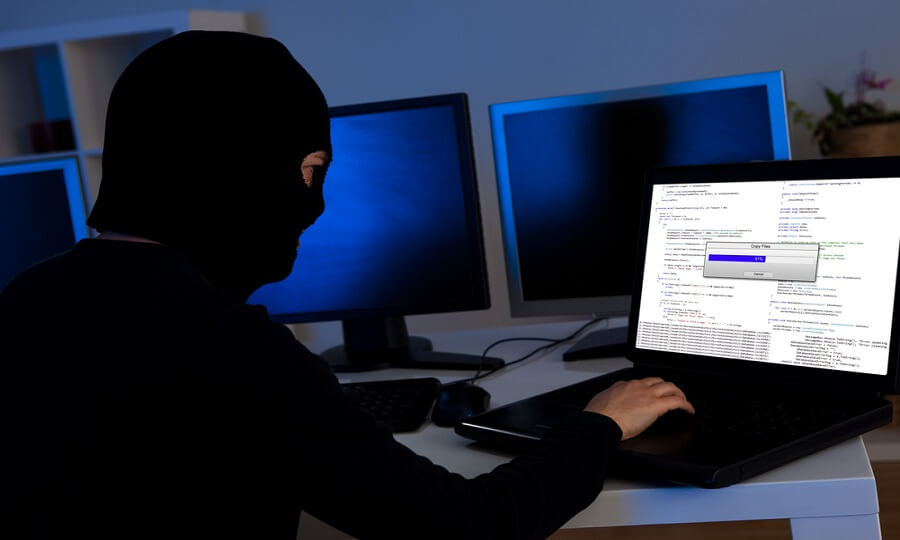 Today, let me talk to you about a recent case that I have been working on. I got this lady as a client who is a director of an international fashion firm. She left an earlier employer in a fashion and model coordination company which is popular and pretty well known in the fashion circuits. She was slapped with a case of Data Theft as an outcry of revenge by her employers. The local police station was bought out and they started gunning for her life to be arrested. Even Section 420 of IPC  was added to make the whole thing non-bailable. According to Hon. Supreme Court’s recent judgment, no one should be arrested for the crime which has Punishment below 7 years of imprisonment unless the accused is absconding, not cooperating, is a threat to society etc. The Supreme Court in another case has held that IT Act,2000 is a Special Act, hence sections of another Act for the same crime will not be applicable unless an offense in the IT Act is made out.

They are a service organisation giving service to the wrong end of the society and this is nothing new. What police did next is that they called a private forensics guy from Pune, who confiscated and kept the accused lady’s laptop in his custody to perform forensics and find data that could suggest her involvement. This can be called a blatant violation of Chain of custody under the Indian Evidence Act, i.e a private investigator handling the evidence and thereby arguably tampering or vitiating it. This ends up in such evidence not being accepted in the courts of law merely for non-adherence to the chain of custody and probable intention to maliciously tamper data on the laptop.

The act of interference of the private forensics guy amounts to destruction or tampering of evidence which in itself is a non-bailable offence. Now the heart of this article is what happens next. This Influential complainant is allegedly tipped by some police officials or others to take help of an ethical hacker by the name of Shub** Si*** staying in suburbs of Mumbai. The tipper said this guy helps police in these nefarious activities of hacking and snooping and is paid by virtue of cash or kind. So complainant hires services of this hacker, who hacks into Gmail and other services of this lady victim to find evidence of data theft so as to substantiate for the case. So there are now Ethical hackers on both sides of the isle.